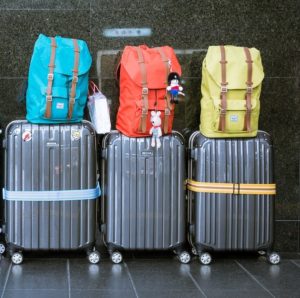 In the 2017/2018 financial year, more than 5,000 South Africans left for New Zealand. Our guess is that their reasons to move from South Africa to New Zealand, while unique to each person, shared some distinct similarities.

Today, we’ll discuss these similarities, which range from the countries sharing a similar culture to the high standard of education children receive in New Zealand.

South Africa and New Zealand are alike in many ways. The culture is similar, many values are shared, and both countries have good weather and a great love for the outdoors. New Zealand can also match South Africa when it comes to breathtaking scenery.

It also helps that English is spoken in New Zealand, so South Africans going over won’t have problems communicating with locals. It is much harder to adapt to life in a new country when you can’t speak the local language!

2. It is one of the safest countries in the world

No country is without crime, but New Zealand does much better than South Africa in safety indexes. For instance, in the 2018 Global Peace Index, New Zealand came in second after only Iceland.

In comparison South Africa slipped down one spot in 2018 to sit at number 125 out of 163 countries.

This good growth, although lower than originally forecasted, stimulate the job market. New Zealand’s unemployment rate at the end of 2018 was only 4.3%, while South Africa was struggling with an unemployment rate of 27.1%.

South Africans are known as hard workers and sought-after employees the world over. If you have the right skills, qualifications and experience, you are bound to find a job in New Zealand.

New Zealand’s healthcare is among the best in the world. The public healthcare system ensures that all residents have access to free or heavily-subsidised hospital care. According to the OECD Better Life Index, New Zealanders have a life expectancy of 82 years, which is two years above the OECD average.

6. Children get a world-class education

In 2017, New Zealand was ranked the best in the world for ‘preparing students for the future’. New Zealand also fares well in the OECD’s Better Life Index with the average student scoring 506 in reading literacy, maths and sciences. This is above the OECD average of 486.

While it’s true that New Zealand is not the cheapest place to live in the world, it’s not as expensive as many people think. In fact, the cost of living in New Zealand is dropping relative to many other countries.

Keep in mind that even though the cost of living might be more expensive than in South Africa, you get to live in a beautiful country with good public services. New Zealanders are also known for favouring a healthy work-life balance, so it’s safe to say that life will be good in the Land of the Long White Cloud.

Eager to explore your chances of working and living in New Zealand? Book your consultation call with our licensed advisor today! 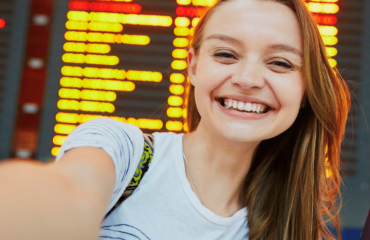 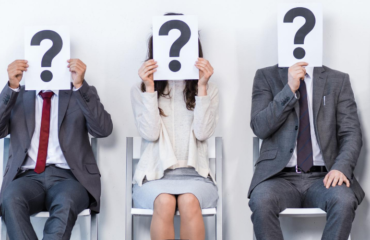 How do I know which New Zealand immigration advisers I can trust? 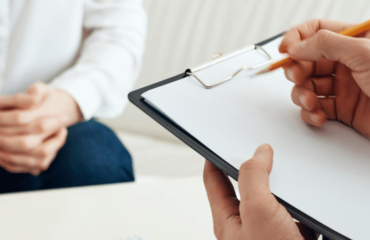 Why should I do a visa assessment for New Zealand?