In a previous post, we shared the news that the Immigration (COVID-19 Response) Amendment Bill was introduced to New Zealand’s parliament on Tuesday, 5 May 2020. Now we can tell you that the government passed the bill on 13 May 2020.

What is it that the Bill allows?

Minister of Immigration Iain Lees-Galloway explains it in his press release that was published last week:

“The Immigration (COVID-19 Response) Amendment Bill 2020 allows us to amend the Act so we have the necessary flexibility and efficiency to address the unprecedented challenge of managing large numbers of migrants who are practically unable to leave New Zealand due to the COVID-19 pandemic, or who live in New Zealand but are offshore and are facing difficulty returning.”

In a nutshell, the Immigration (COVID-19 Response) Amendment Bill enables the New Zealand Government to respond quickly, appropriately and efficiently to immigration issues arising from the coronavirus pandemic.

There were concerns from some corners – including our own office – prior to the New Zealand Government passing the bill. These concerns were specifically around the type of visa applicants the Bill will affect. Minister Lees –Galloway has provided some clarity about this by mentioning in his press release that the New Zealand government “…won’t [be] revoking visas or suspending onshore applications. Any special direction made under the Amendment Act will not disadvantage visa holders.”

Further to the above, the Amendment Bill also enables the government to waive visa requirements for groups of people. The Bill also makes provision for preventing groups of people overseas from applying for visas when it is impossible to travel to New Zealand due to border restrictions.

All of these changes to the Immigration Act are available for 12 months and are captured in these eight powers:

Where does this leave us?

We’re going to keep a close eye on the situation to see how the government and Immigration New Zealand acts upon the changes introduced to the Immigration Act.

Our advice to you stays the same…

It is now more important than ever that you know if you’re eligible for immigration and that you understand the process of applying for a visa seeing that it’ll soon be much more complicated.

For these reasons, we suggest that you book a free and non-obligatory consultation with us. During this consultation, our consultant will explain the application process. You’ll also have the opportunity to ask any questions you may have. 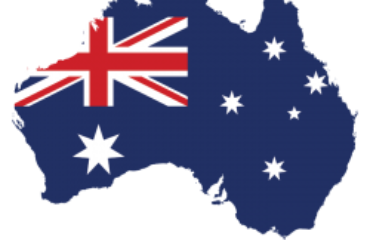 Did you know that we can give Australian immigration advice too? 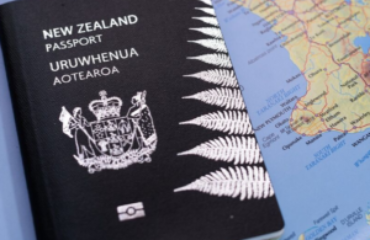 INZ planning a number of visa changes from now until 2021 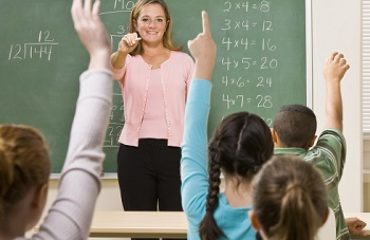 Get your FREE initial assessment here