by Intergate Emigration / Fri, 17 May 2019 / Published in News, Working in New Zealand 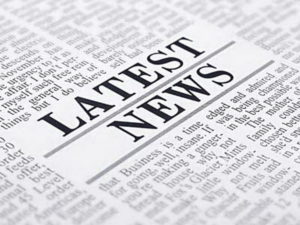 New Zealand’s Ministry of Business and Innovation (MBIE) regularly reviews the country’s skills list to meet the changing needs of the job market. On Wednesday, 8 May, the MBIE announced the completion of the 2018/2019 review together with the changes that’ll be made to the skills lists.

The MBIE has decided to rename one skills list and will be adding certain occupations to the skills lists. These changes will all come into effect on Monday, 27 May. Below we discuss the changes.

According to Immigration Minister Iain Lees-Galloway, ‘these changes were the first step in the Government’s plan to streamline and regionalise the skills-based visa system.’ In particular, Immigration New Zealand wants to encourage ‘the regional dispersion of immigrants to places other than Auckland and the main centres’.

It’s not just registered nurses that are needed in New Zealand. There is also a teacher shortage. So much so, in fact, that Immigration New Zealand launched an intensive recruitment drive at the end of last year. The goal was to attract 400 teachers from overseas for the 2019 school year.

Other occupation changes to skills lists were:

Want to stay informed about future changes? Connect with us!

Are you following us on social media yet? This is the best way to know about immigration changes as they happen. You can follow us on Facebook or LinkedIn, or both. If you prefer email over social media, sign up for our monthly newsletter instead. It’s free and you can unsubscribe at any time. 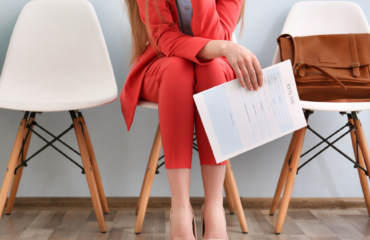 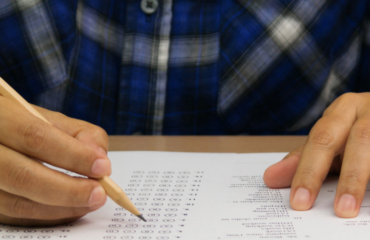 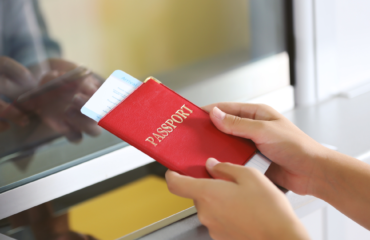