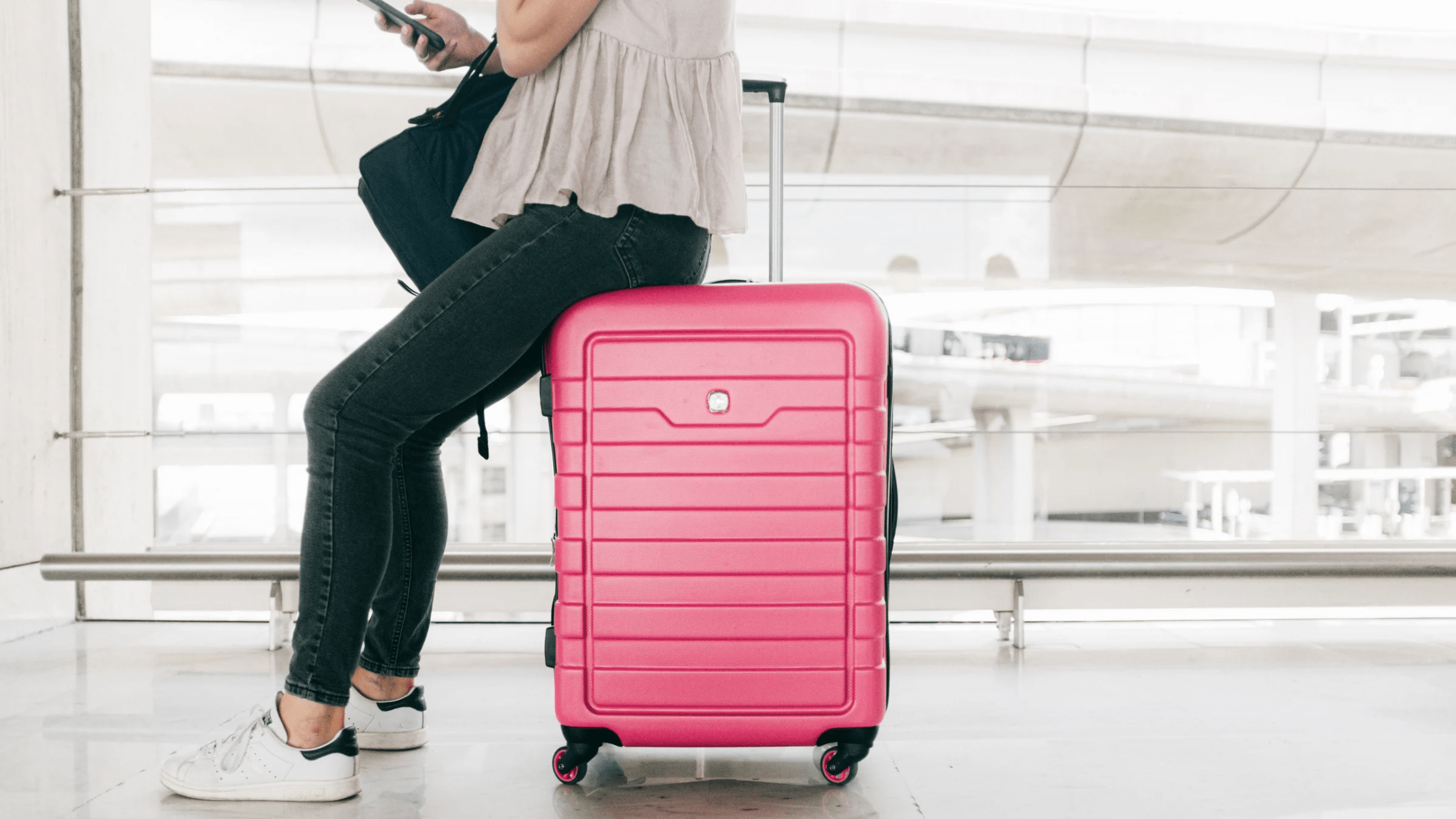 The New Zealand government announced a phased approach to reopening its border on 24 November last year.

It wasn’t long before other countries around the world started to report their first cases of Omicron. As a result, New Zealand decided to change its reopening plan.

Phased reopening plan pushed out to the end of February 2022

On 21 December last year, Immigration New Zealand announced that it’ll push out the reopening of its borders until the end of February 2022.

There is no doubt this is disappointing and will upset many holiday plans, but it is important to set these changes out clearly today so they can have time to consider those plans.

COVID-19 keeps throwing new curveballs, and we have to respond in a way that continues to protect lives and livelihoods without putting in place restrictions and lockdowns unless absolutely necessary.

The reopening was planned for 16 January originally

New Zealand’s initial plan was to kick off with the first phase of its border plan on 16 January of this year.

In this phase, New Zealand will allow travel from Australia for:

Travellers won’t have to spend time in Managed Isolation and Quarantine (MIQ).

The second and third phases were planned for 13 February and 30 April, respectively.

The second phase will allow travel from all other countries around the world, except Very High-Risk countries, for the same group of people as in the first phase.

The third and last phase will see New Zealand allowing travel to the country for all fully vaccinated travellers from around the globe.

As with the first phase, eligible travellers from the second and third phases won’t have to stay in MIQ.

No announcement on a new date yet

New Zealand has not yet made any further announcements regarding the border reopening. We suspect that New Zealand may release an update in the next week or two, as we near the end of February.

As soon as there is an announcement, though, we’ll share it on our social media. You can follow us on Facebook or LinkedIn to stay in the loop.

Hopefully, the border reopening does start at the end of the month! New Zealand has been good at containing the spread of Omicron so far.