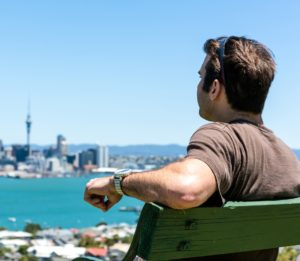 Unless you’ve been to a country, it’s hard to tell where you’d like to live. That’s why we list the best places to live in New Zealand below.

You’ll find 10 cities on our list, but these are in no particular order. To help you narrow it down, we share: 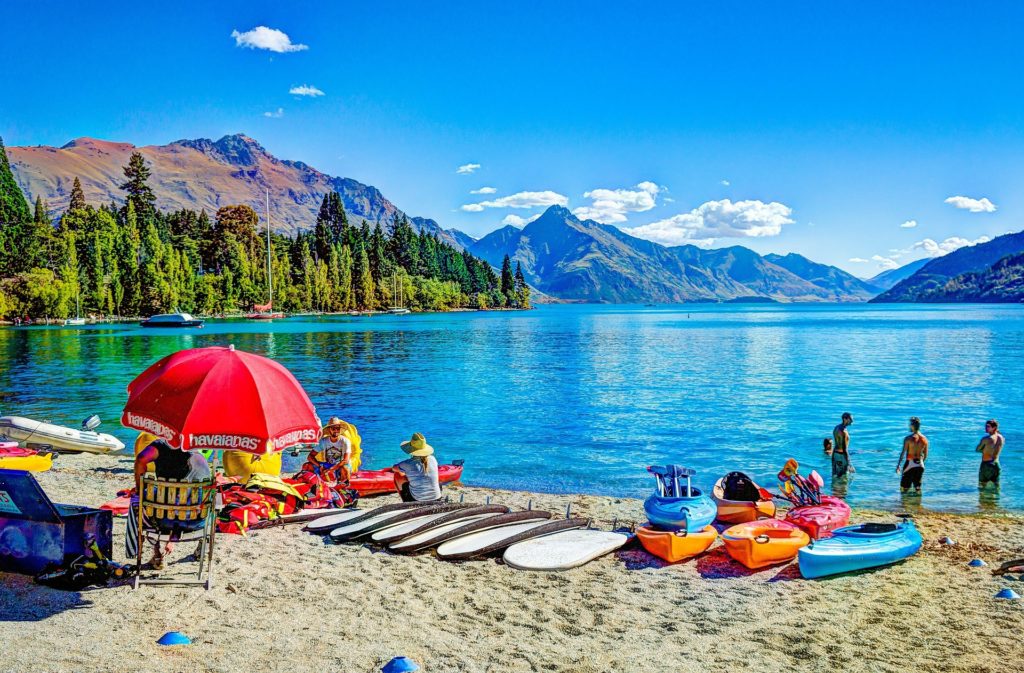 Queenstown is known as New Zealand’s adventure capital. You can go hiking or biking in the summer and hit the slopes for snowboarding or skiing in the winter. The city and surrounds also offer opportunities for skydiving, jet boating, white-water rafting, canyon swinging, zip lining, paragliding, and bungee jumping.

Queenstown keeps it balanced though with world-class restaurants, a cosmopolitan art scene, and exceptional vineyards. You’ll always find something to do! 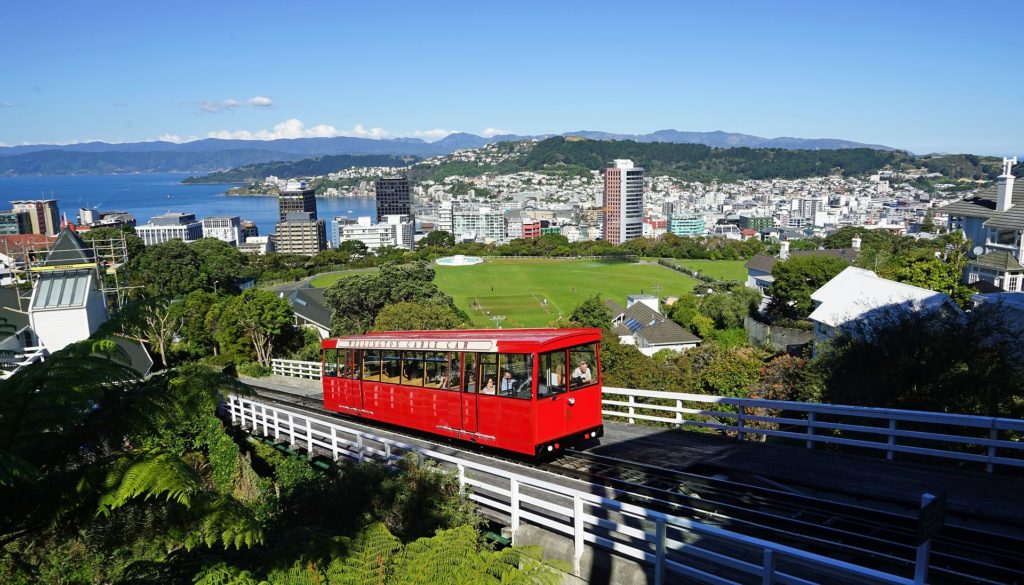 Wellington is New Zealand’s capital and one of the country’s most popular places to live. It offers a high quality of life, it’s easy to get around thanks to a great public transport system, and there is more than enough to do. Wellington boasts some of the best cafes, bars, and restaurants New Zealand has to offer as well as a buzzing nightlife and a lively music scene. Those who love the outdoors can head to the botanic gardens or one of the beaches and bays for walks and water sports.

It’s interesting to note that Wellington is not New Zealand’s most populated city, despite being the capital. In fact, it’s one of the smaller capital cities in the world, meaning it offers a much more relaxed lifestyle than most cities. 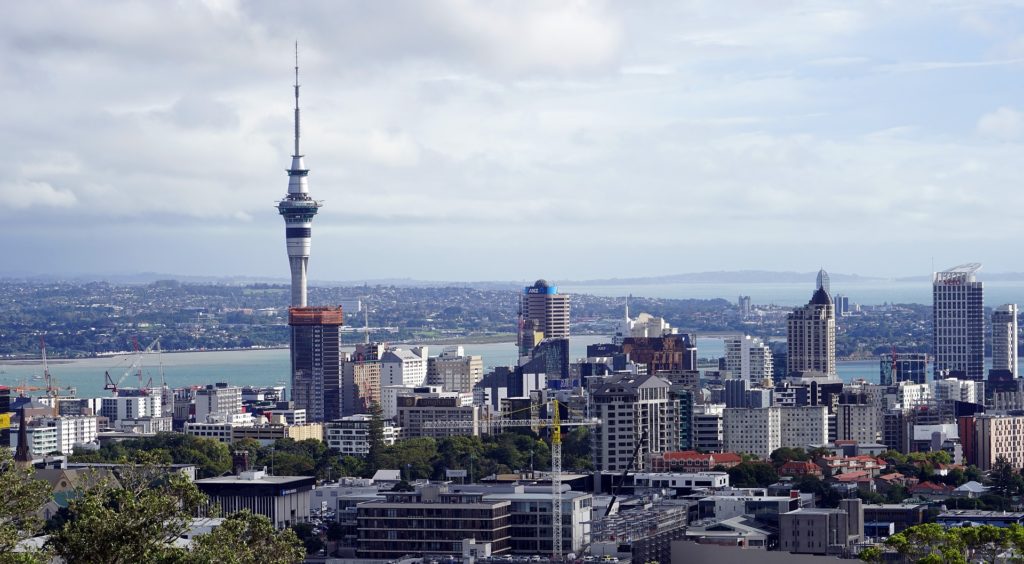 Auckland is the number one choice for most immigrants, seeing as it’s widely considered to be New Zealand’s economic capital. The city offers plenty of job opportunities, career progression can happen quickly, and salaries are some of the highest in New Zealand. Of course this means the cost of living is slightly higher than in other parts of the country, but Auckland is still a great place to live.

There is also plenty to do in Auckland! The city has galleries and museums, top-class restaurants, parks and harbours, beaches and parks, and an extensive calendar of cultural events throughout the year.

You can really make the most of your evenings and weekends. 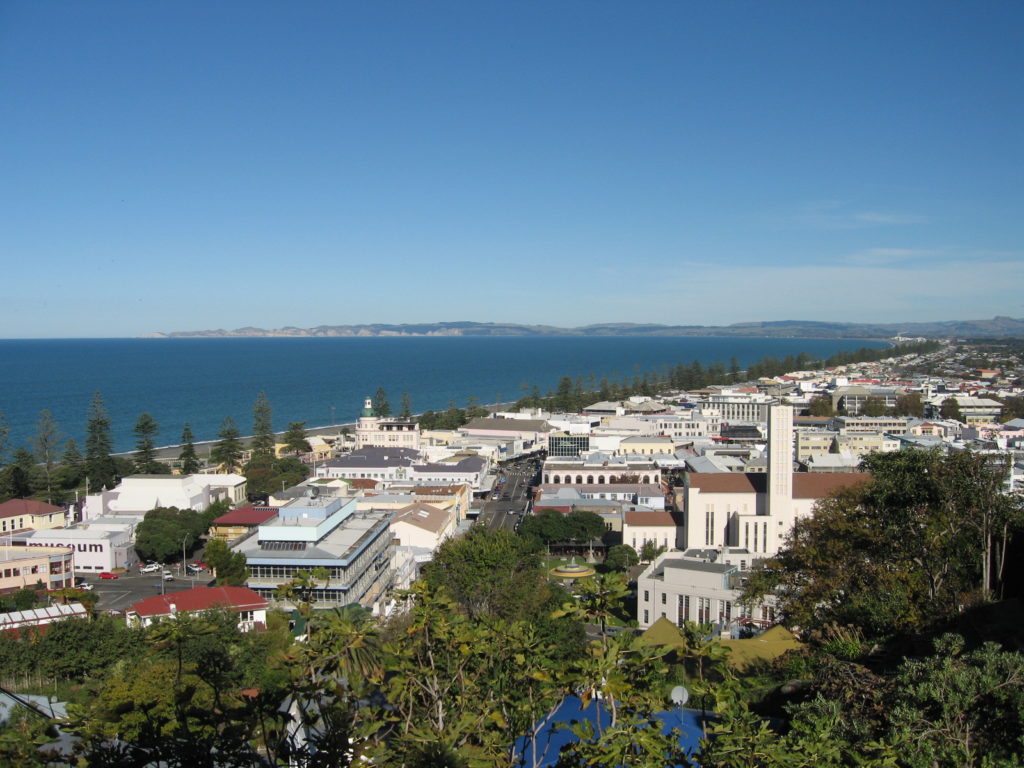 Napier is a coastal town on New Zealand’s Hawkes Bay region, an area that’s renowned for producing excellent wines. The city itself is especially known for its art deco landmarks, but it’s also famed for its beautiful coastline, fabulous bars and restaurants, and the tree-lined waterfront promenade.

The cost of living in Napier is much lower than in New Zealand’s bigger cities, making it an attractive option for immigrants. The city also has the added advantage of enjoying plenty of sunshine all year round, which makes for both pleasant summers and winters. Christchurch is known as the Garden City due to its abundance of beautiful parks and pretty gardens. Of course Christchurch is also known for the devastating earthquakes of 2010 and 2011, and the massive rebuilding initiatives since. It’s the latter which is said to have created the incredible sense of community you’ll find in Christchurch.

Christchurch is heavily influenced by Maori culture and has a massive English community. It is also a city with plenty to see and do, from markets and festivals to restaurants and cafes. While Christchurch is not on the coast, some of New Zealand’s most beautiful beaches are within driving distance. 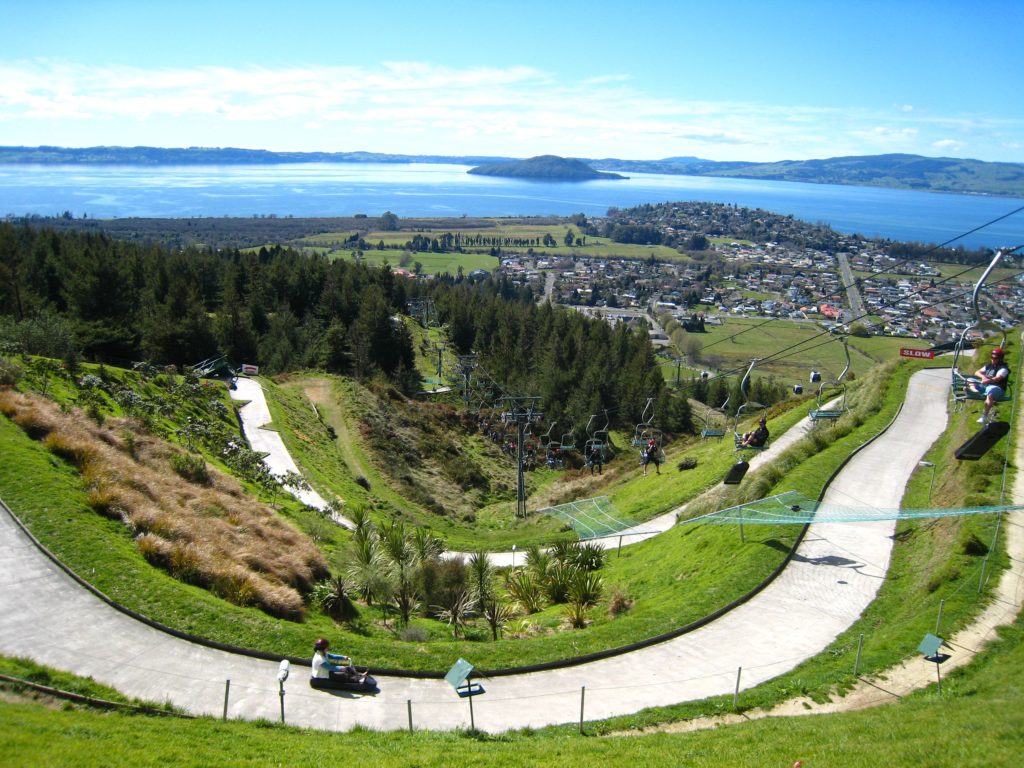 Rotorua is a tourist hot-spot and an all-year-round destination thanks to its mild climate. It’s never too hold or too cold. Another reason for Rotorua’s popularity is its central location on the North Island. You’ll get to Auckland, Napier, the Coromandel Peninsula, Mt Maunganui, and Mt Ruapehu in just under three hours from Napier.

The icing on the cake? The fact that Rotorua is one of New Zealand’s most affordable cities to live in. 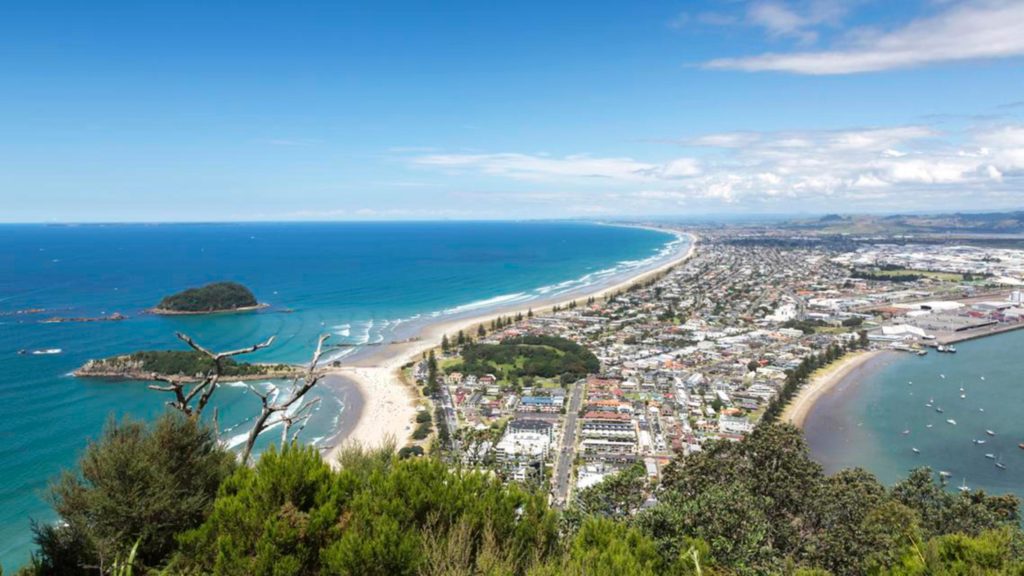 Tauranga is a stunning waterfront city and one of New Zealand’s most popular holiday destinations. The city has stunning beaches, a vibrant nightlife, and it’s within driving distance of places such as Taupo, Rotorua, and the Coromandel Peninsula.

Tauranga is also a busy port city, creating plenty of job opportunities. Despite the thriving economy, Tauranga is still reasonably affordable to live in. 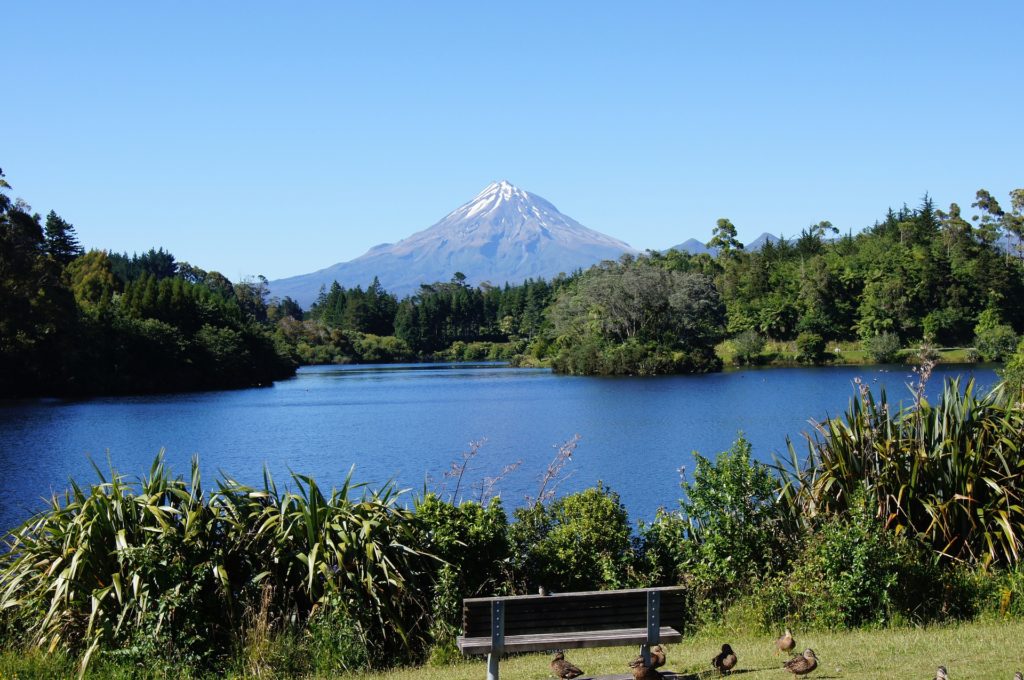 New Plymouth, in the Taranaki region, has one of New Zealand’s best art scenes. There are lots of magnificent galleries and the city has a bohemian feel to it.

Many residents choose to walk or cycle to work, as commutes tend to be short. As a happy consequence you’re unlikely to encounter the dread of being stuck in traffic in New Plymouth. This alone is enough to convince some to make their home here!

It should also be mentioned that Lonely Planet voted Mount Taranaki as one of their ‘Must Visit’ destinations of 2017. The region has breathtaking views, world-class surfing conditions, black sand beaches, and – of course – the majestic Mount Taranaki. 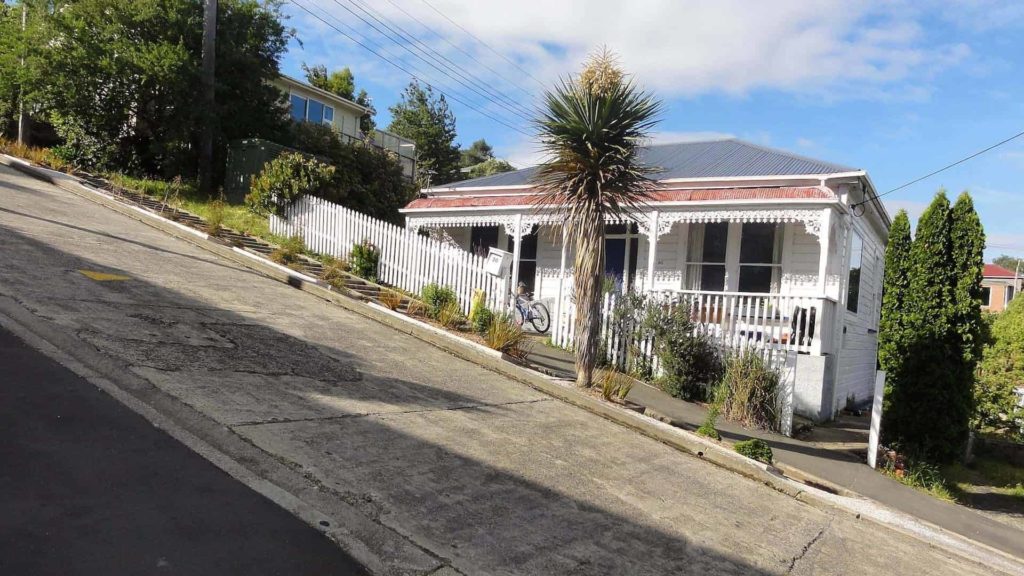 Dunedin has Scottish heritage and Scottish influences are easily spotted in the city’s architecture. It’s fitting that Dunedin is home New Zealand’s only castle. Look up at the misty hills and you might even think you are in Scotland.

Dunedin is also distinctly New Zealand though with a vibrant music scene and a creative vibe. Venture a bit further out to the peninsula and you’ll find rare and unique wildlife.

Here’s something you might know about Dunedin – the city is extremely hilly, so much so that you’ll find the second steepest street in the world in Dunedin (pictured above)! 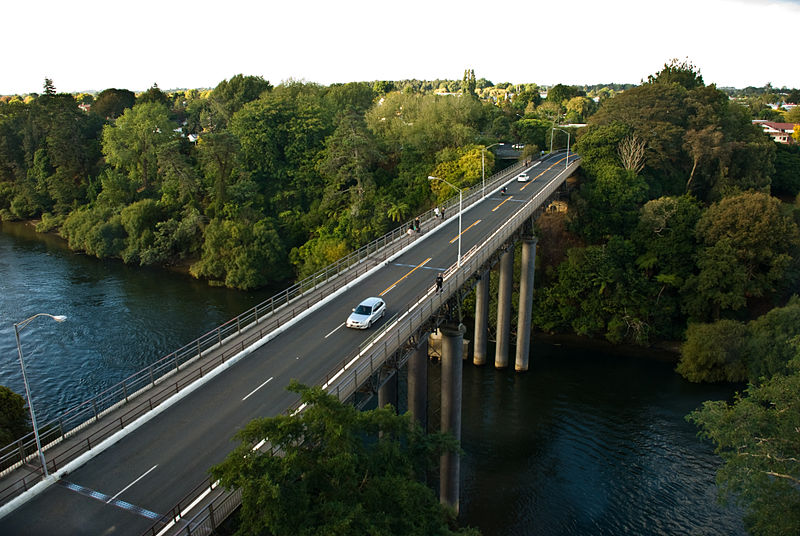 Hamilton is set on the banks of the Waikato River and only 90 minutes from Auckland. However, the cost of living in Hamilton is much more affordable than in Auckland. Just like Rotorua, Hamilton is centrally located, which means you’re never too far from somewhere to go or something to see. In fact, the two cities are close to each other. Also within driving distance of Hamilton are Raglan, New Zealand’s surfing capital, Taupo, and the world-famous Waitomo Caves. 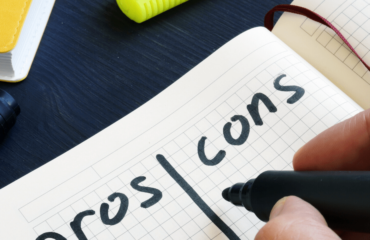 Should I move to New Zealand or Australia? 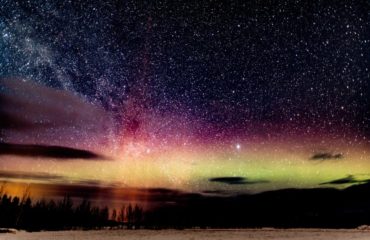 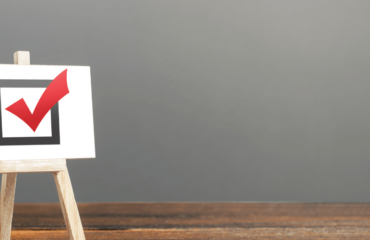