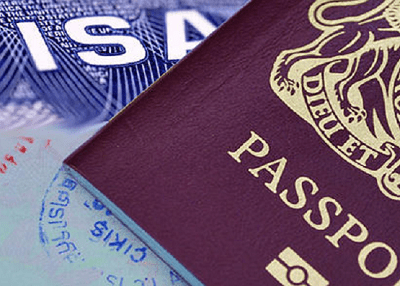 New Zealand has just established a new coalition government and both parties advocated for cutting net migration figures during their campaigns.

The coalition agreement has already been released and migration is definitely still a focus point of the new government.

This means emigration might soon become more difficult or impossible for you. Our advice? To start your emigration as soon as possible – before new immigration regulations are possibly put in place.

Background to the election

New Zealand had an inconclusive election in September in which no party won a majority.

After much negotiation, the Labour Party, one of New Zealand’s largest political parties, formed a governing coalition with the New Zealand First Party.

This coalition has introduced a good deal of new policies focusing on climate change, regional development and poverty. However, immigration is also under the microscope and specific objectives are outlined.

As is evident from the New Zealand First Party’s title, New Zealanders are their main concern. During the election NZ First championed slashing net migration to 10 000 per year, strictly controlling family migration and making it harder for foreigners to become permanent residents.

What are the exact plans?

As mentioned earlier, the coalition government’s agreement has been released and immigration is a key focus point.

In summary, the agreement states that the government wants to:

The current state of immigration to New Zealand

New Zealand has already made changes to their immigration policy this year, with the skilled migration category affected.

These changes limited the skilled jobs able to be filled by foreign workers, introduced higher salary thresholds, and restricted the ability of low-skilled foreign workers and their families to live and work in New Zealand.

The stance the new government is taking should thus not come as a shock.

Could these changes affect you in future?

At this stage, it’s too early to say. The government is brand-new and although the coalition agreement is in place, the specifics and strategies are still undefined.

All we can tell you at this stage is that doing nothing is not the best tactic if you’re set on moving to New Zealand.

However, getting the ball rolling right now is a good strategy, as the sooner you know if you qualify to emigrate to New Zealand, the sooner you can start your emigration. And hopefully, if you spring into action now, before more stricter immigration policies come into play. 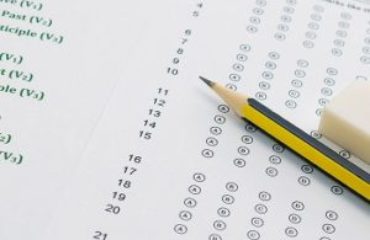 Yes, you might need to do an English language test 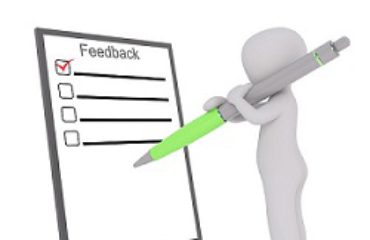 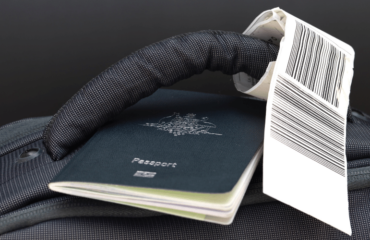