The best places to raise a family in New Zealand

New Zealand is regularly voted one of the best countries in the world to live.

Parents choose New Zealand because of the high quality of education and the lifestyle the country offers their family. Not to mention the fact that New Zealand is one of the world’s safest and most peaceful countries.

But how do you choose where in New Zealand to settle your family? It’s almost impossible to single out a specific place! It really comes down to what your family is looking for.

New Zealand’s three largest cities also happens to be three of the most popular cities with migrant families settling in the country.

Auckland, on the North Island, is New Zealand’s most populous city. Auckland is also New Zealand’s economic hub, and it’s known as a diverse and cosmopolitan city.

When it comes to things to see and do, you’ll be spoilt for choice.

Auckland is home to many museums and historic sites and regularly hosts festivals and sporting events. Auckland is also within travelling distance of magnificent natural attractions such as Rotorua Island, Muriwai beach, and Waitakere Rages Regional Park.

Auckland isn’t short on exceptional schools either. Six of the eight top schools in the latest Crimson-QS New Zealand school rankings are in Auckland!

These schools are a mix of girls’, boys’ and co-ed schools:

It should come as no surprise that Auckland is also home to New Zealand’s top university. The University of Auckland is ranked as the number one university in the country year after year. 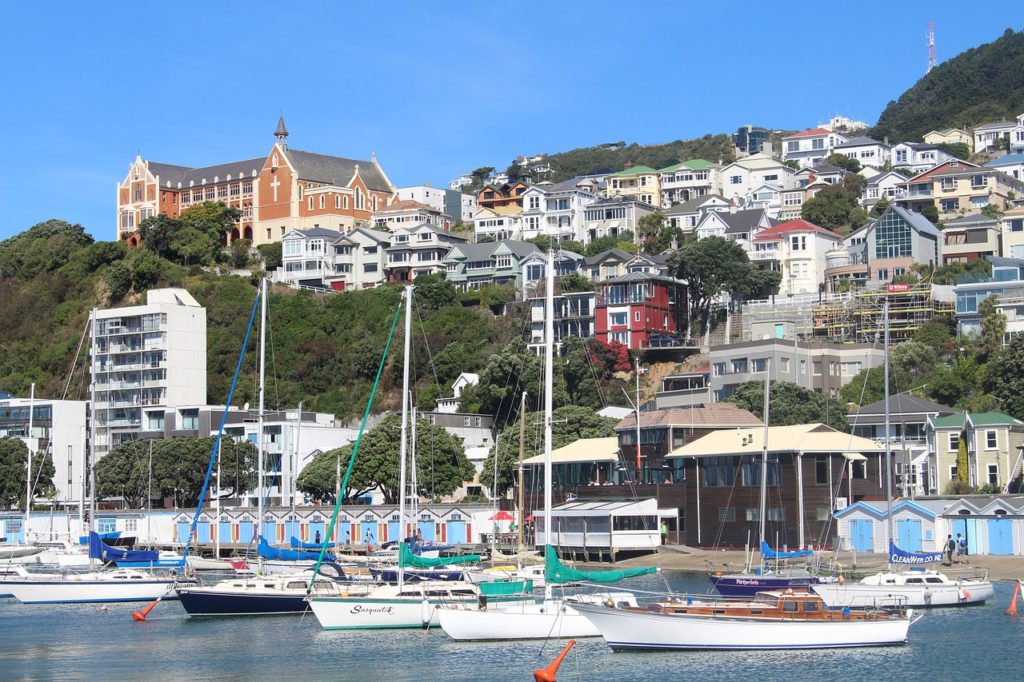 You can’t go wrong with Wellington. In the past it has been voted the ‘Coolest Little Capital in the World’. The city is also regularly voted as one of the world’s most liveable cities.

When exploring Wellington, you can visit several of New Zealand’s largest and oldest cultural institutions, quench your thirst at one of its many bars, cafes and restaurants, and indulge in the arts and cultural events.

With six of New Zealand’s eight best schools in Auckland, there are only two spots left – and both schools are in Wellington:

Just like Auckland, Wellington can also boast one of the best universities in New Zealand. The Victoria University of Wellington continuously performs well in world university rankings as well. 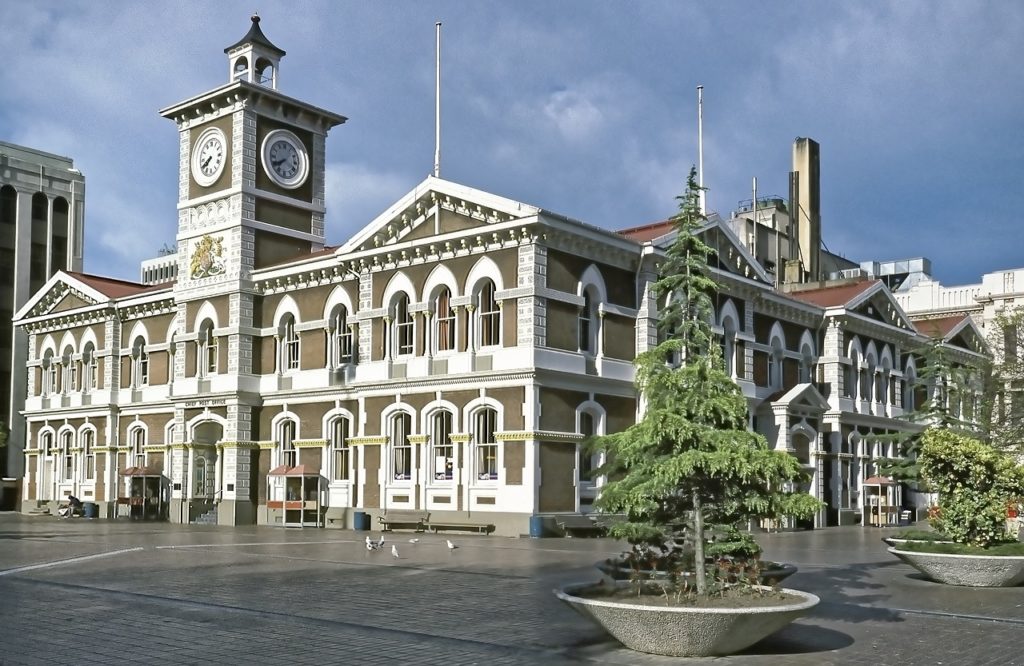 There is much to see and do in New Zealand’s oldest city. You can admire street art, marvel at state-of-the-art architecture, dine at world-class restaurants, and take in the creative scene.

Some of the highlights of Christchurch are:

Living life at a slower pace

Living in big cities isn’t for everyone. Some of us prefer smaller cities and cities with a more relaxed pace of life. 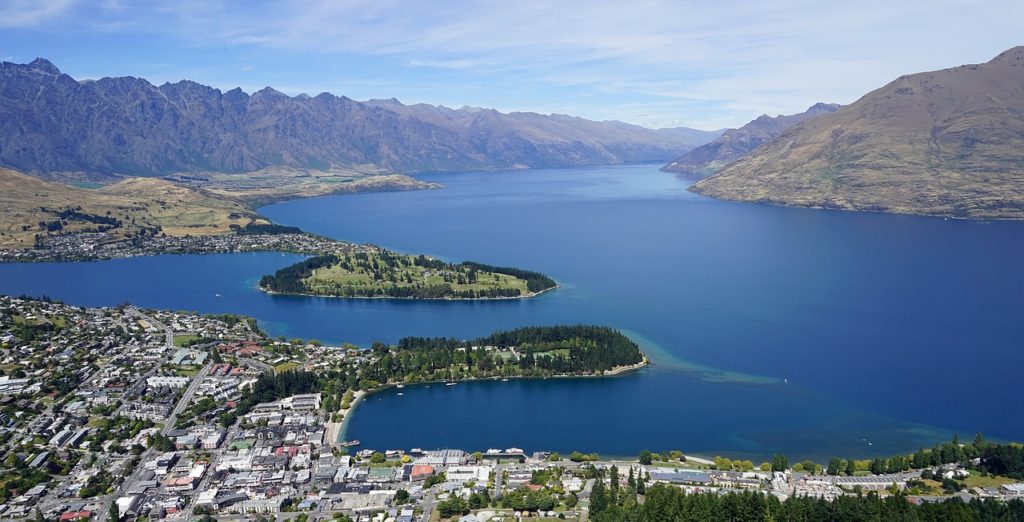 Known as the ‘adventure capital of New Zealand’, Queenstown sits on the edges of Lake Wakatipu on the South Island.

Queenstown’s lakeside location offers residents the chance to indulge in numerous activities ranging from jet boating to fly fishing. The surrounding mountains are perfect for walkers and hikers as well as photographers eager to capture the area’s beautiful landscapes.

Despite all of the adventure activities on offer, Queenstown is described as quaint and relaxed. The city also hosts many cultural events throughout the year, and it has numerous fine-dining restaurants and cafes. 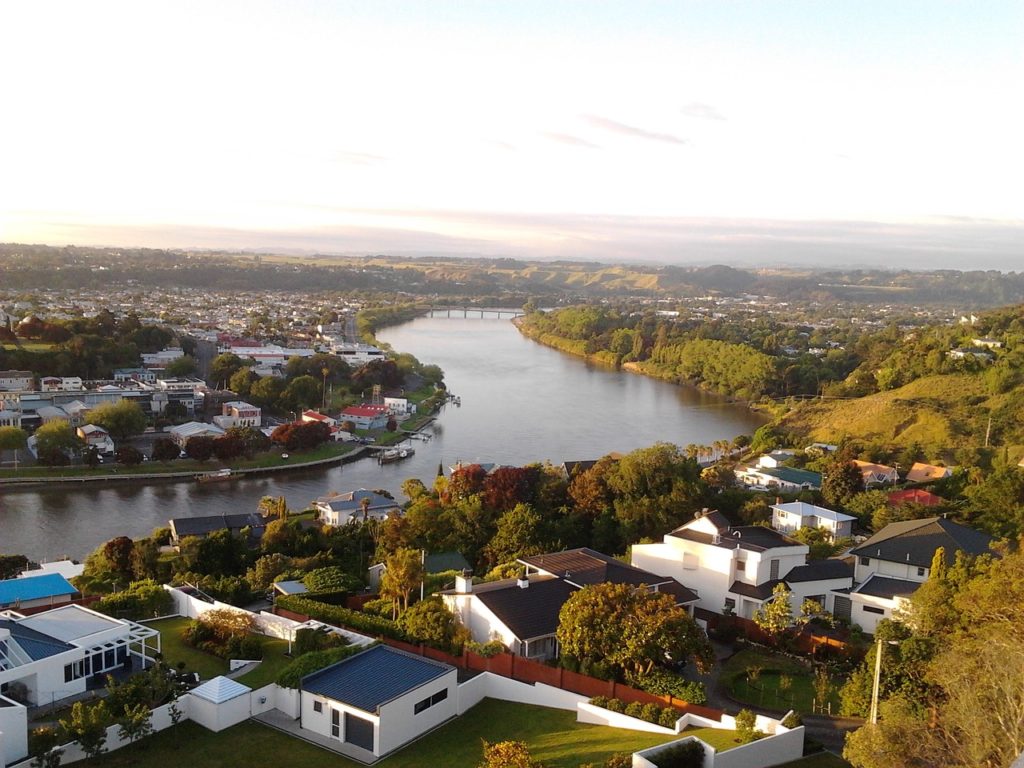 The city offers plenty of activities to keep the whole family entertained. You can visit history museums and art galleries, treat your kids to a day at Kōwhai Park, or take a leisurely cycle or walk in one of the area’s nature reserves.

Living in Whanganui also means you’re only an hour’s flight from Auckland. It’ll be easy for family and friends to visit! 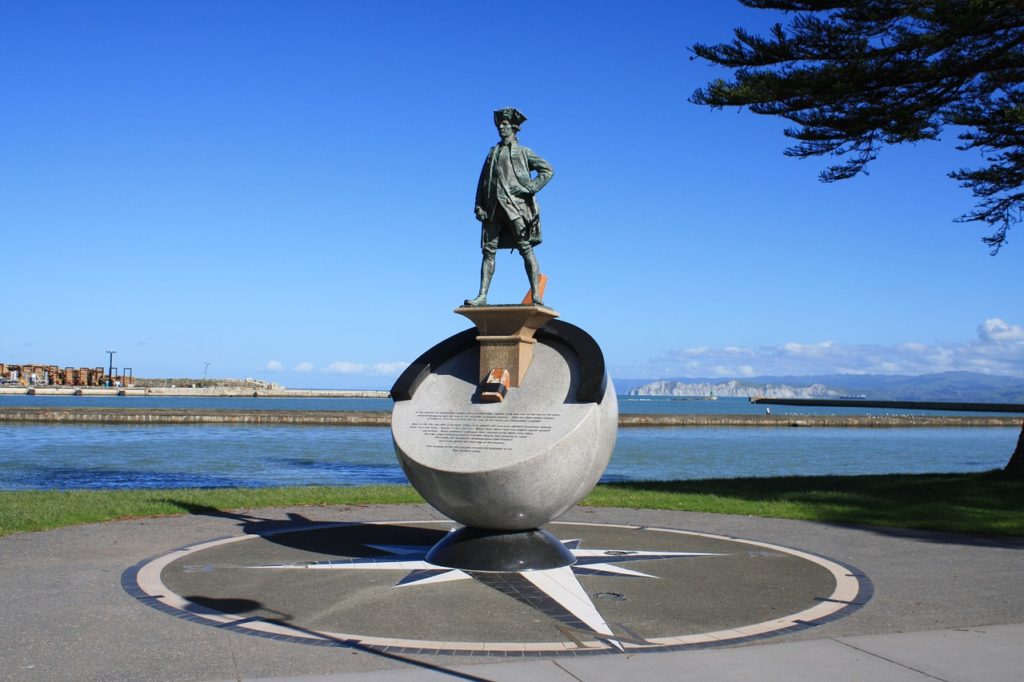 Here’s something you may not know – Gisborne is the first place in the world to see the sunrise each day.

Rise with the sun and you’ll get to make the most of the city’s beautiful coastline, forested mountain parks, and surfing and fishing opportunities. Many people do! It’s common to see Gisborne locals surf or cycle before work.

You may also want to indulge in the magnificent food and wine the city has to offer. Gisborne is especially known for its chardonnay.

If you want to experience as much of New Zealand as possible, Hamilton and Rotorua should be at the top of your list. 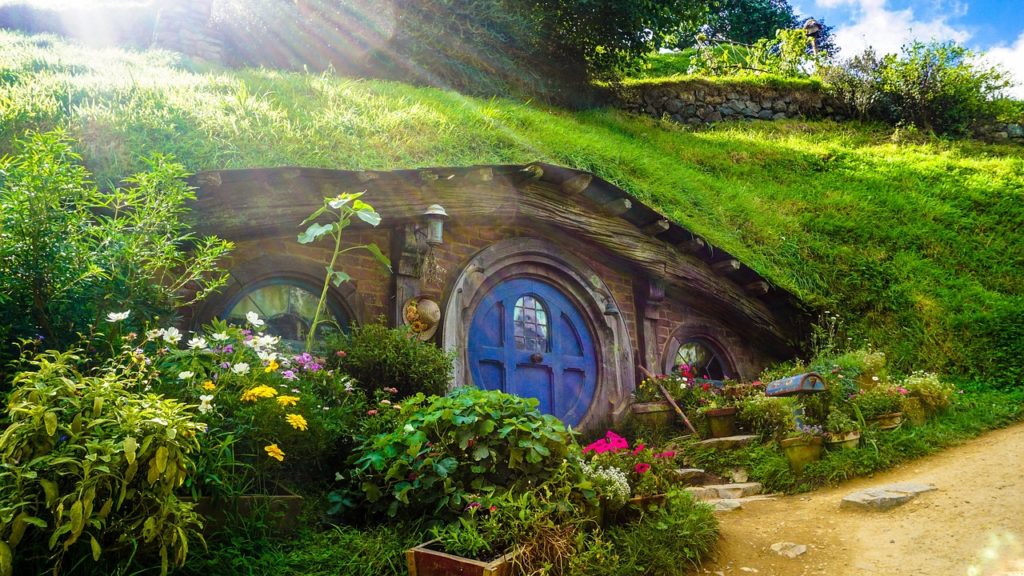 Hamilton is set on the banks of the Waikato River and only 90 minutes from Auckland. However, the cost of living in Hamilton is much more affordable than in Auckland.

Living in Hamilton means you’re never too far from somewhere to go or something to see. You’ll find New Zealand’s surfing capital Raglan, the Hobbiton movie set, and the world-famous Waitomo Glowworm Caves within driving distance of Hamilton. 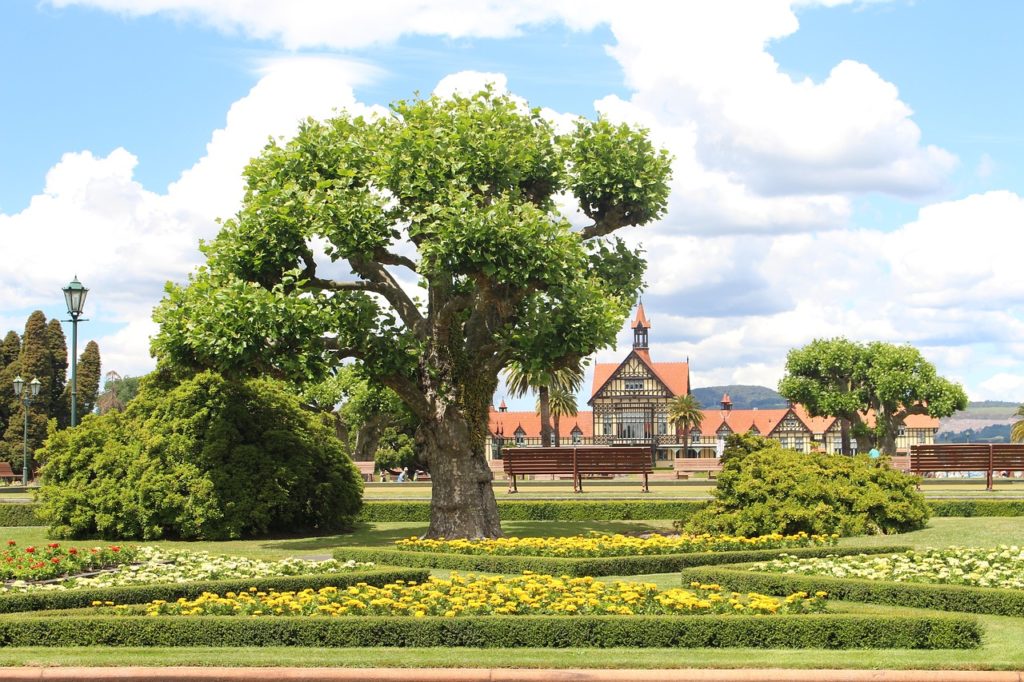 Rotorua is a tourist hotspot and an all-year-round destination thanks to its mild climate. It’s never too hold or too cold. Another reason for Rotorua’s popularity is its central location on the North Island. You’ll get to Auckland, Napier, the Coromandel Peninsula, Mt Maunganui, and Mt Ruapehu in just under three hours.

The icing on the cake? Rotorua is one of New Zealand’s most affordable cities to live in.

Want to find out if you and your family are eligible to live in New Zealand?

Finding out if you can call New Zealand ‘home’ is as easy as booking a consultation call with us. Our licensed immigration agent will assess your eligibility and discuss your visa options with you. 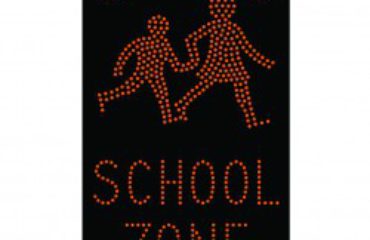 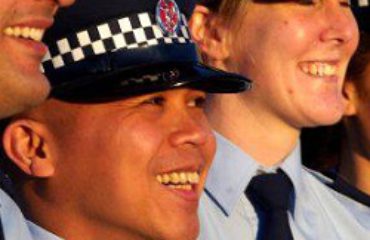 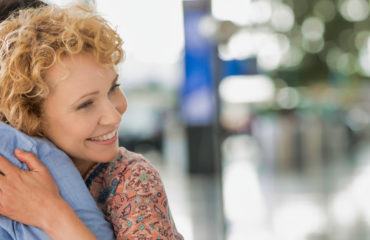