The New Zealand government has relaxed the criteria for some overseas workers to allow migrants with critical skills through the border. The purpose of the decision is to help the country recover from its COVID-19 economic downturn.

Primarily, the criteria now defines skills as ‘not readily available’ in New Zealand as opposed to ‘not available in New Zealand’, and the change came into effect on Friday, 11 September.

Skills now described as ‘not readily obtainable’ in New Zealand

The New Zealand government has removed the requirement that migrants in critical occupations have to have gained their skills, qualifications or work experience overseas.

As reported by Radio New Zealand (RNZ), Immigration Minister Kris Faafoi said “Removing that requirement will allow entry, in some limited cases, where, for example, a workers has skills which are obtainable in New Zealand but they have unique experience gained overseas which would bring unique expertise to New Zealand businesses.”

Minister Faafoi said about this that the “…wording change reflects that, in some fields, there is a very limited pool of experts and significant training would have to be undertaken before the skills were obtainable in New Zealand.”

It’s still far from a ‘free for all’

While New Zealand is working towards economic recovery, the country also wants to limit its exposure to the coronavirus and prevent the spread of the virus. To this end, ’other critical workers’ will still have to meet strict standards and criteria despite the loosening of the skills requirement.

New Zealand also has a limited number of isolation facilities for migrants arriving from overseas. This further restricts how many workers would be able to come through the borders.

Here’s how the process works…

New Zealand employers must request for approval of ‘other critical workers’ to enter New Zealand. Unfortunately, it is not possible for migrants to submit the request.

Further to this, employers can apply to bring employees to New Zealand under two categories:

Each of these categories has its own criteria:

Workers coming to New Zealand for a short-term role, i.e. to fill a position for less than 6 months, must:

Immigration New Zealand has given examples of roles that may meet the short-term worker requirements. These examples include highly specialist veterinarians, vendor-appointed engineers required to install major equipment or an actor in a key film role.

Workers coming to New Zealand to fill a long-term role, i.e. for 6 months or longer, must:

What happens once the employer has made the request?

Immigration New Zealand will review each request on its own merits and may seek advice from the appropriate government agencies. At the moment, most requests for ‘other critical workers’ receive an outcome within two weeks.

Workers will get instructions from INZ on how to apply for either of these visas. Workers will also have to pay the immigration fee and levies, if applicable, as part of their application.

Follow us to stay up to date with further developments

New Zealand has made a couple of immigration changes in September, including the resumption of off-shore visa application processing and visa extensions for certain residents.

It is safe to assume that more changes will be announced in future as the coronavirus pandemic subsides.

To be the first to know about any changes, simply follow us on Facebook or LinkedIn. If you’re not much of a social media person, you can also sign up for our newsletter that goes out monthly.

You’ll not only get visa news but also tips for your immigration and information about life in New Zealand. 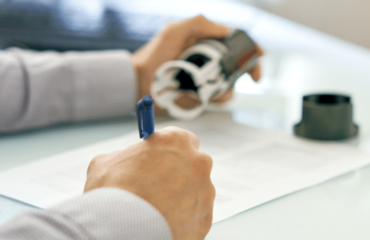 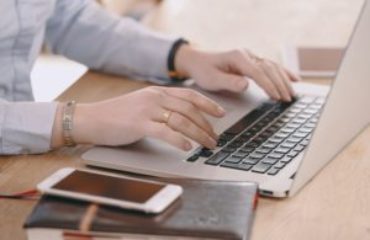 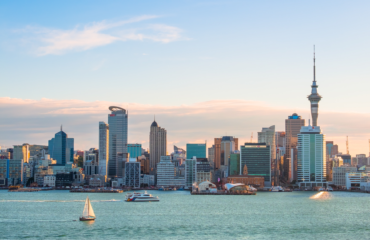 5 Things you should know before moving to New Zealand