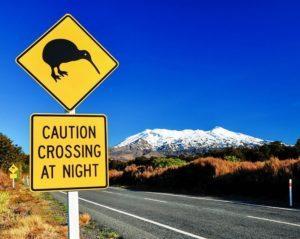 The good news is that we have the answers for you right here. All you have to do is continue reading.

Can I drive on New Zealand roads?

The New Zealand Transport Agency states that driving in New Zealand is legally allowed provided you:

If you do not meet all of these requirements, you’ll have to apply for a New Zealand driver’s licence.

For how long can I drive on my overseas driver’s licence in New Zealand?

What type of vehicles can I drive on my overseas driver’s licence?

As the holder of a valid overseas driver’s licence, you’re considered to hold a New Zealand driver’s licence of a class that allows you to drive the motor vehicles you are allowed to drive under you overseas licence:

What are the road rules when driving in New Zealand?

New Zealand’s Road Code is a comprehensive guide to road rules for all types of vehicles as well as cyclists.

However, most important to know is that New Zealanders drive on the left side of the road. This might take a little getting used to if you’re accustomed to driving on the right side of the road! 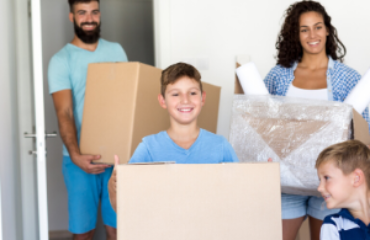 Moving to New Zealand with children

Make your relationship last when moving overseas with your partner 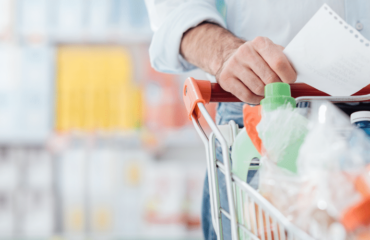 Wellington vs Auckland vs Christchurch: Let’s compare the living costs (May 2022)