The 30 fastest-growing jobs in New Zealand, according to SEEK data

The COVID-19 pandemic pushed New Zealand’s economy into its worst recession in 33 years. Despite this, employment and career site SEEK recently reported that some industries are showing positive signs of growth compared to when the pandemic first hit.

SEEK found this when they collated data from July to August 2020 and compared it to data from March to April 2020. From this data, SEEK identified the top five industries in New Zealand for job ad growth at the moment as well as the 30 fastest-growing jobs in the country.

These were their findings:

Hospitality and tourism was one of the country’s hardest-hit industries, so it’s encouraging to see it in this top five. We think it’s safe to say that this performance is thanks to New Zealand’s swift COVID-19 response that has enabled the country to go back to ‘normal’ faster than just about every other nation in the world.

New Zealand recently had a federal election which explains the appearance of government advisor roles in the top spot. Storeperson roles, in at number three, are most likely on the rise due to changes in consumer behaviour. The COVID-19 pandemic has pushed many consumers to shopping online which means warehouses are busier than ever and in need of fast, efficient workers to get orders out the door.

But border restrictions are still in place, we hear you say

Yes, New Zealand’s border restrictions are still in place and still affect a lot of people. However, the fact that the job market is recovering is a positive sign of things to come. It means New Zealand’s economy and the country is a whole is starting to recover.

Another sure sign of this is the fact that New Zealand has already opened its borders to some critical workers. So, don’t put your dreams on hold! If you’re serious about moving to New Zealand, continue making it happen. 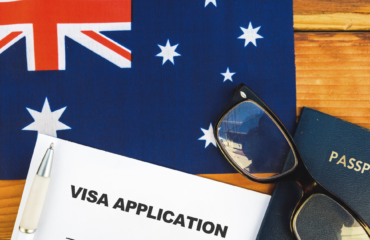 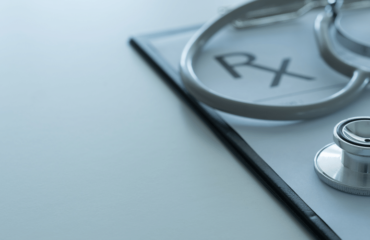 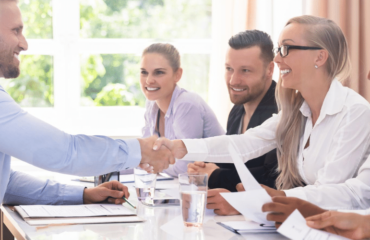