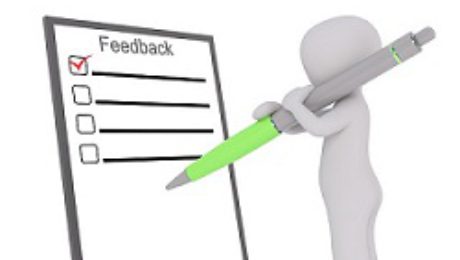 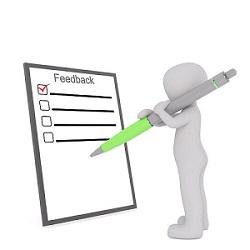 If you read only one article as research for your New Zealand emigration, make sure it is this one – you’ll avoid the most common mistake prospective emigrants to New Zealand make.

Avoiding this one mistake will:

In short not being properly assessed as to your chances of migrating.

What do we mean by being properly assessed?

Follow these simple rules to ensure you get properly assessed:

You are about to embark on one of biggest changes in your life – free online assessments, seminars and the like simply do not do the magnitude of the decision justice.

Make sure you avoid this one mistake with Your New Zealand Emigration and contact us about getting properly assessed. 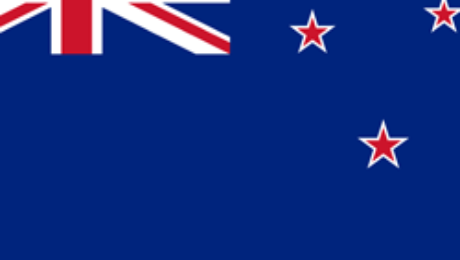 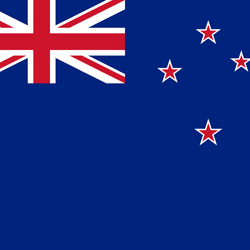 If you are contemplating moving to New Zealand, it may be a good idea to learn some basic facts about the country. Too often than not, excited families pack up their lives and move to New Zealand, without even stopping to learn the fundamental basics.

If you are one of the many people, who are seriously looking at migrating to New Zealand for the rest of your life, it may be a good idea to learn some basic facts. All too often the excitement of migrating kicks in and the very basics are often overlooked.

Here are some basic answers to some simple questions, which will help to increase your knowledge about New Zealand. In addition, it should offer you some valuable information should you wish to make the big move to New Zealand.

Where exactly is New Zealand?

Although this may seem a fairly simple question, not everybody is aware of the fact that New Zealand is actually a group of islands in Oceania, southeast of Australia.

What is the capital city of New Zealand?

The capital city in New Zealand is Wellington. The largest city is Auckland. The three biggest cities are Auckland, Christchurch and Wellington.

What is the population of New Zealand?

We have all seen pictures of New Zealand which are filled with vast open green spaces, but what exactly is the population size?

To give you an idea, there are on average around 4.5 million people in New Zealand. This is equivalent to cities such as Singapore and Barcelona. It is similar in size to countries such as Ireland and Palestine.

What is the time zone in New Zealand?

New Zealand makes use of “daylight savings” in the summer time, where they put the clocks forward by one hour in order to be able to enjoy longer summer days and longer summer evenings.

What are the official languages spoken in New Zealand?

How many public holidays are there in New Zealand?

There are on average, ten public holidays a year.

We all have heard the term “Kiwi” but what exactly does it mean and where does it come from? Firstly it needs to be noted that the Kiwi is New Zealand’s national emblem, which is a flightless bird with hair-like type feathers with a long and slender bill. It makes use of this bill to pull worms and insects out from the ground.

It is only found in New Zealand and it is active only during the night time in specific wilderness areas of the country. When you are in New Zealand you can visit a “kiwi house” where you will be have the opportunity to watch them with the use of special nocturnal lighting.

In addition, the people of New Zealand refer to themselves as “Kiwis” and it is also used as a shorter term for the kiwifruit. On the stock exchange, the New Zealand Dollar is also referred to as “the Kiwi”.

Are there any dangerous animals in New Zealand?

The good news for outdoor lovers as well as for parents is that there are no snakes or dangerous wild animals in New Zealand. This is one of the many benefits of living in New Zealand.

You and your family will have the opportunity to enjoy the wide variety of outdoor activities without the stress and hassle that usually comes along with it.

What side of the road do people in New Zealand drive on?

In New Zealand it required by law that everybody drives on the left-hand side of the road.

What is the most popular sport in New Zealand?

Rugby is the most popular sport in New Zealand. New Zealand is a country which values a rich variety of sports such as cricket, netball, football and golf amongst various others.

Rugby is played and enjoyed all year round. Netball is a very common sport for women which, is played during the winter months. Cricket is a popular sport which is enjoyed during the summer time.

What is the climate in New Zealand?

The seasons of New Zealand are the reverse of the Northern Hemisphere. This basically means that the warmest months take place in December, January and February.

The coldest months are in June, July and August. The good news is that the winter months have a tendency to be short and mild.

I wish to immigrate to New Zealand what do I do?

If you wish to immigrate to New Zealand it may be worth your while to look into all the options available to you for immigrating to New Zealand.

In addition, it is going to be worth your while to consider making use of a licensed immigration advisor who will be able to advise you best accordingly.

Remember that a licensed immigration advisor for New Zealand has the knowledge and expertise necessary to help make your dream of migrating to New Zealand a reality.

Booking an assessment of finding out more