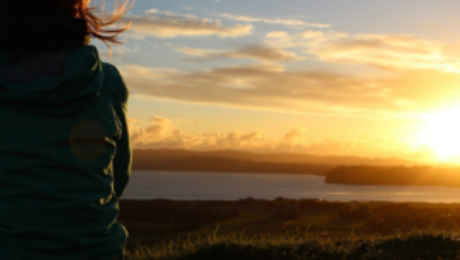 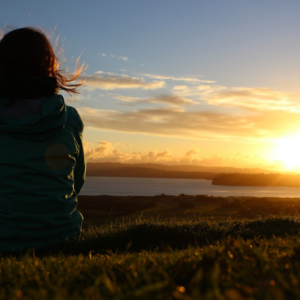 From 1 July, most international visitors entering New Zealand will be charged a levy of NZD35 that will be invested in sustainable tourism and conservation projects.

The IVL enables visitors to contribute directly to the infrastructure they use and help protect the natural environment they enjoy.

Who will pay the IVL?

Most visitors entering New Zealand on a temporary basis will need to pay the IVL. This includes for a holiday, which include the working holiday scheme, some student visas and some short-term work visas.

How do you know if you should pay the IVL?

To make it easy for visitors, the immigration system will automatically identify whether or not a person should pay the IVL. This happens when the person apply for a visa online or request an NZeTA.

With that said, Immigration New Zealand has said that the following people won’t have to pay the IVL:

When do you pay the IVL?

Visitors will pay the IVL at the same as paying for their visa application or NZeTA.

How will New Zealand spend the IVL?

Immigration New Zealand has said that the IVL will be split between conservation and tourism, with three areas of focus – conservation, infrastructure and systems.

The decision makers on exactly where the funds go will be made up of an advisory group with expertise specific to the aims of the IVL, the Ministry of Business, Innovation and Employment (MBIE), the Department of Conservation, and the Ministers of Tourism, Conservation, and Finance.

To know of immigration changes as and when it happens, simply follow us on Facebook or LinkedIn, or sign up for our free newsletter. You’ll get a newsletter once a month and you can unsubscribe at any time.

How does life in New Zealand compare to other countries? 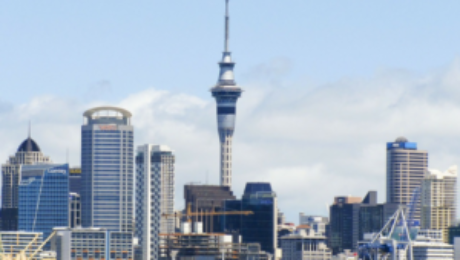 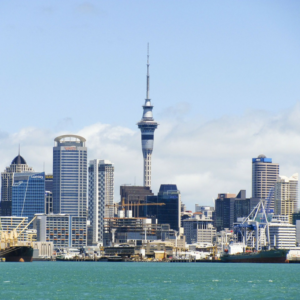 There are many ways to compare the quality of life between two or more countries.

The OECD, an international organisation that promotes policies to improve the economic and social well-being of people around the world, chose to look at factors that directly impact people’s lives on a daily basis. Factors such as healthcare, schooling, and work-life balance.

The results are captured in the OECD’s Better Life Index – and New Zealand did well!

New Zealand is among the top countries in the Index

The Better Life Index compares the 35 member countries of the OECD plus key partners such as Brazil, Russia and South Africa. The quality of life is measured against 11 topics, each with up to four indicators, and New Zealand is a top performer in most areas.

New Zealand’s average household net-adjusted disposable income per capita is USD33,604, which is lower than the OECD average of USD25,074.

This means that, on average, New Zealanders have less money to spend on goods and services after taxes and transfers than countries like Canada, Germany and the UK.

However, New Zealanders have more disposable income than people from Spain, Portugal and South Africa.

In fact, out of the 40 countries on the OECD Index, New Zealand is right in the middle at number 20 when it comes to disposable income.

Schooling is important to New Zealanders – 79% of adults aged 25 to 64% have completed upper secondary education. This is slightly above the OECD average of 78%.

When looking at New Zealand’s education system, the average student scored 506 in reading literacy, maths and science in the OECD’s Programme for International Student Assessment (PISA). This score is higher than the OECD average of 486.

Someone born in New Zealand enjoys a life expectancy of 82 years, which is higher than the OECD average of 80 years. When comparing genders, women’s life expectancy is 83 years compared to 80 years for men.

While New Zealand is known for great work-life balance, 15% of employees work long hours, which is more than the OECD average of 11%.

It’s not only New Zealand’s air quality that’s great. The water quality in New Zealand is also exceptional! No less than 89% of people say they are satisfied with the quality of water in the country. This is 8% higher than the OECD average of 81%.

When asked if they believe they know someone to rely on in time of need, 96% of New Zealanders said they do. This is 13% higher than the OECD average!

New Zealanders are happy people! When asked to rate their general satisfaction with life on a scale from 0 to 10, New Zealanders responded with a 7.3 grade on average, which is higher than the OECD average of 6.5.

With such a great quality of life it’s no surprise that New Zealand is a top choice for migrants from across the world! Get in touch if you’d like also like to make New Zealand your home.